When to Expect a Courtroom Trial in Car Crash Case 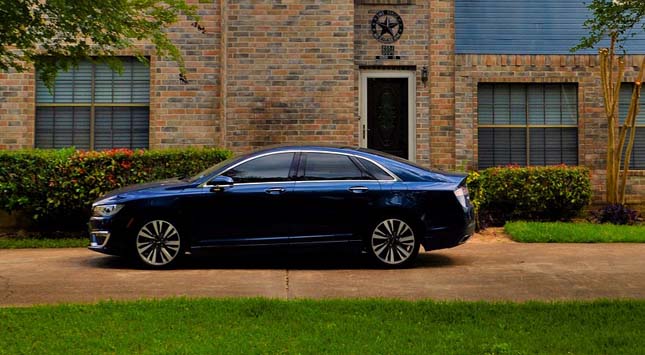 Typically, when involved in a car crash, it is obvious that you might, either, claim for compensation or someone claims it from you.

The usual course of action would be seeking an out-of-court settlement.

Let’s face it, nobody likes to go to courtroom trials. However, when out-of-court negotiations fail, you can expect a courtroom trial to resolve the case.

But, how do you know when your car crash case would enter the trial phase?

If One of the Parties is Charged with a Criminal Offense

In most cases that enter a courtroom trial, either of the parties is involved in a criminal offense. As it mentions here, https://www.beyandassociates.com/practice-areas/car-accidents/ if one of the parties is charged with DUI or a hit-n-run case. Both these cases are usually paired with other offenses too.

According to a survey, nearly 1% of the total accidents reported in the US are DUI cases. Though the number is small, they are still one of the biggest reasons for wrongful deaths in the US.

On the other hand, in a hit-n-run case, the offender is charged with multiple offenses. Felony charges, along with, at least 6 months of imprisonment are common hearsay.

“It is also noteworthy that the plaintiff, in a personal injury case, might also need to testify criminal offenses. Though, it would be handled separately with the prosecutor and not a personal injury attorney.”

You May Read: Claim Your Compensation with the Help of a Hit-and-Run Car Accident Lawyer

If the Defendant Makes an Inappropriate Offer

During the initial claim procedures, both the parties would usually sit and try to negotiate the compensation for the claim. It is also noteworthy that the insurance company, in this case, would be analyzing the losses.

The loss evaluation would include costs of repairs, medical expenses, and sometimes emotional and psychological suffering too.

“In case, if the defendant’s insurer denies you or does not offer you the rightful compensation, courtroom trials are sought. The plaintiff can bring the case against the defendant in court.”

You May Read: Things to Do in Case of an Accident

If There are Arguments Between the Parties Involved

A rather uncommon reason, but still a reason, for courtroom personal injury claim trials, is arguments between the parties. Well, arguments could be due to anything from failed negotiations to wrongful death.

But, as soon as the case enters courtroom trials, the personal injury attorney would need to prove the fault. It needs no mention that the defending party’s attorney would try to nullify all pieces of evidence.

It is particularly important to have a seasoned personal injury attorney deal with your case, under any circumstance. Perhaps, they are better at getting the verdict in the best of your interests.

“At first, the court would order an arraignment if one of the parties is bailed out. The court may also order remand custody for the bailed-out party. Notably, this only happens when the defendant is charged with bailable offenses.” You can always contact Angels Bail Bonds. for bail services. Every attorney tries to do their best for their clients.

It is only when no common ground is found by both the parties, that attorneys would recommend for courtroom trials. In which case, they would also handle the paperwork, evidence procurement, and legal compliance.

Share
Facebook
Twitter
Pinterest
WhatsApp
Linkedin
Email
Previous article
What Should be the Ideal Recruitment Process for the Healthcare Industry
Next article
Renters Insurance: What it is and How to Get One?
RELATED ARTICLES
Auto Insurance

Why You Must Get Third-party Insurance for Your Electric Bike

Importance of Having a Reputable Car Injury Attorney

Why You Should Hire a Car Accident Lawyer?