Why You Should Hire a Car Accident Lawyer? 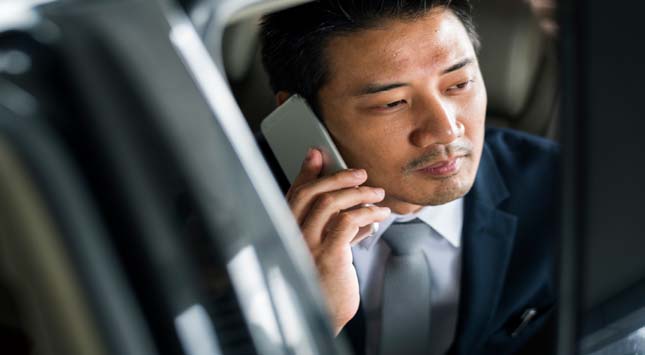 Accidents always come as a shock, and their results can be even more shocking and difficult to cope with.

If you have ever been in a car crash, chances are you were too shaken or injured and unable to process the accident in the heat of the moment fully. However, the reality of injuries suffered sets in sooner rather than later, and you are faced with medical bills, auto repair bills, and much more.

Suppose the extent of the damage you have suffered is a lot. In that case, you may even wonder, “is a car accident lawyer necessary to get some recompense for my loss?”

Statistics have shown that an average of 6 million car accidents are recorded every year, 3 million suffer injuries from car crashes, and more than 90 people die in car crashes every day in the United States. Despite these high figures, many people are still unaware that they are entitled to some compensation for the damages suffered and how to get them. As a result, some decide to proceed without legal representation but often end up getting the shorter end of the deal.

Hiring a car accident lawyer is often advised for car crash victims looking to get compensation because studies have shown that victims who have legal representation get paid nearly four times more in damages than those who don’t.

So, is a car accident lawyer necessary? Here are three reasons why they are.

Hiring a car accident lawyer saves you the stress of figuring out the law and its many loopholes on your own. You will receive professional counsel from someone who has all the knowledge about the relevant laws in your case. The lawyer can also advise you on the rules of shared faults in your state, especially if you are at fault.

Also, a car accident lawyer will inform you of the statutes of limitations (which are time limits), within which you can file a lawsuit against the other party.

The attorney handles all the legal business on your behalf

Depending on your injuries, you may need to take a long time to handle the physical, emotional and financial distress that accompanied the car crash. As a result, you may not be fit to handle all the paperwork required to take legal action. A car accident lawyer saves you all of that stress and handles it.

Many car crash victims often make the mistake of thinking that they are up against the other driver involved. However, many drivers have insurance, and it is their insurance company you will be facing. Insurance companies are very savvy and have the resources to counter and minimize your claim.

Having a car accident lawyer is necessary to level the playing field to your advantage. They know all the strategies that insurance companies can use to shortchange car crash victims.

Having a lawyer increases your chances of getting paid

It is risky to handle negotiations with insurance companies on your own. Handling negotiations by yourself is risky because it is not unusual for victims to downplay the extent of their damages and ensuing expenses, thereby shortchanging themselves. A car accident lawyer prevents this by acting in your best interests and getting you all that is due to you, even the ones you overlooked or were unaware of.

Is a car accident lawyer really necessary for that? Even if you don’t file a lawsuit in the long run, simply mentioning that you have a lawyer gives you strong leverage during negotiations.

Importance of Having a Reputable Car Injury Attorney