The 9 Richest and Inspiring Women in the Tech Industry 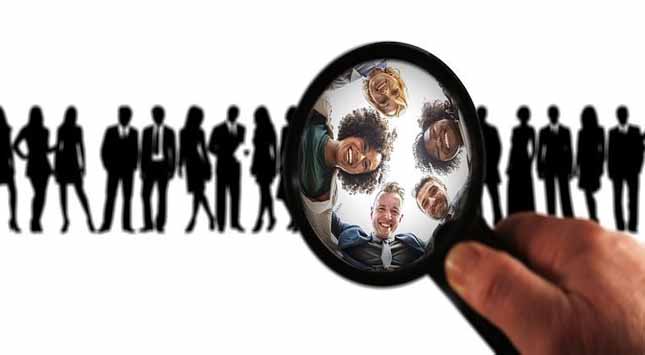 Only a tiny percentage of significant positions in large industries are women, especially in the male-dominated tech industry. However, these nine women managed to break the glass ceiling and made their way to the top.

These women have their own unique set of skills or expertise. Amazingly, most of them are also wives and mothers who manage to take care of their families and run their households even if it means buying water and other home essentials online to save time.

They all share a few similarities, including a superb work ethic, persevering attitude, and ability to make millions at the end of the day.

Here are the nine richest women in tech across the globe, based on their current net worth:

Sherly Sandberg is the current chief operating officer of the renowned social media platform Facebook, and the previous vice president of Google’s global online sales and operations. She is the founder of LeanIn.Org, a non-profit organization helping women reach their ambitions, and boasts a net worth of over $1.8 billion.

Lam Wai Ying is the co-founder of Biel Crystal, a renowned manufacturer of touchscreens for smartphones, supplying touchscreens for leading names in the industry, including Apple. Her husband, Yeung Kin-man, is her fellow co-founder, and together employ over 100,000 workers. Lam Wai Ying boasts a current net worth of $3.9 billion.

Margaret ‘Meg’ Whitman is the CEO of Quibi and a board member of prominent companies, including Dropbox and Procter & Gamble. She was the former CEO of eBay until 2008, and the previous president/CEO of Hewlett Packard Enterprise. Whitman boasts a net worth of $5 billion.

Judith R. Faulkner or commonly known as ‘Judy,’ is the founder and CEO of Epic Systems, America’s top medical record-keeping software based in Wisconsin. Faulkner established the Epic Systems Company in 1979 from a basement and has gradually evolved throughout the years, with her company currently supporting over 230 million patients worldwide. She holds a current net worth of over $5.5 billion.

Zeng Fangqin is the chairwoman of Lingyi Technology, a company supplying electronic parts for smartphones, laptops, and tablets for major businesses, including Huawei, Oppo, Vivo, and Apple. She has a net worth of over $5.5 billion.

Thai Lee is the co-owner, president, and CEO of SHI International, a provider of IT products and services supplying over 17,000 customers, including AT&T and Boeing. She holds a net worth of over $ 3.2 billion.

Denise Coates is a British businesswoman and the founder and CEO of the famous online gambling company named Bet365. She’s the richest woman in the technology sector throughout Europe, boasting a net worth of over $9.4 billion.

Zhou Qunfei is a Chinese entrepreneur from Hongkong and is the founder and CEO of Lens Technology, a leading manufacturer of protective glass for touchscreens for smartphone companies, including Samsung, Microsoft, and LG. She’s a self-made individual and is currently the richest woman in China, with a net worth of over $16.1 billion.

Laurene Powell Jobs got her fortune from an inheritance from her late husband, Steve Jobs. She is also the founder of a social impact firm called the Emerson Collective that advocates education reform, environmental sustainability, and social redistribution policies.

Although women still make up only a small percentage of leadership positions in large industries, especially in the technology sector, these nine women prove that anyone can achieve anything when they work hard, persevere, and don’t give up.