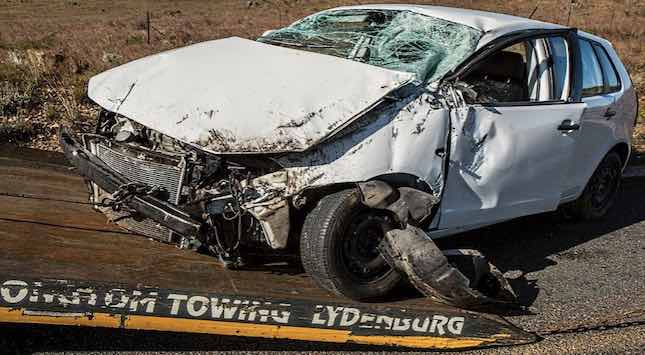 A car can be a valuable asset – until it isn’t, of course. Some cars simply get too old to keep running without expensive repairs, while others get totaled after a traffic accident.

If you have an old, wrecked, or otherwise non-functioning vehicle on your hands, you may have already considered your options for selling it. There are several choices available, but some are definitely better than others.

Getting cash for cars isn’t hard, even if they won’t start; the tricky thing is to get the most cash possible.x For example, just about any car can be sold for scrap, but you won’t get nearly as much as if you sold it to someone online who was looking for a fixer-upper.

Factors like the condition of the vehicle, who pays for towing or transport expenses, and the make and model of the car will all impact how much you get paid for it. The question is, which options will get you the most money, and which ones won’t? Keep reading to find out!

First of All, Establish that Your Vehicle is Really a Lost Cause.

Some vehicles may just need some time at the mechanic shop, while others aren’t worth the expense of repairs. If you aren’t sure which category your car falls into, here are a few questions to ask:

You May Read: Why You Should Hire a Car Accident Lawyer?

If your car definitely isn’t worth fixing, it’s time to find someone who’ll take it off your hands for the best possible price. Depending on what condition the vehicle is in, you might get the best deal from a used car dealership, an online buyer like cashforcars.io, or someone who wants it for the scrap metal. Here’s a list of the most common options, plus some additional information that’ll help you decide which one is right for you.

You can get cash from just about any non-running car, but with a little research and planning, you’ll be able to maximize the profits from your vehicle no matter what condition it’s in.