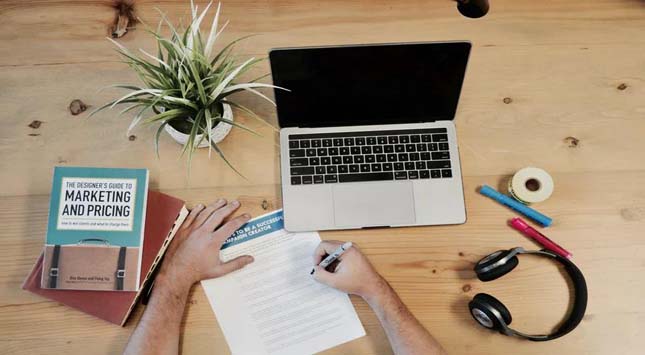 A move to go completely digital in terms of the maintenance and storage of land records was first adopted by the State of Karnataka.

Under a project, the ‘Bhoomi’ project, most states in India have followed suit, with Tamil Nadu being the next in line. Andhra Pradesh also digitised its land record directory at much the same time.

These ‘go digital’ procedures were carried out, not just for urban areas, but rural areas too. Several Indian states have followed in the footsteps of these initial three with states like West Bengal having distinctive portals like Banglarbhumi to access land records.

You May Read: Why are Electronic Health Records Necessary for School Nurses?

After certain state governments took individual decisions to digitise their land documents, the Indian government formally announced the “Digital India Land Records Modernization Programme” in 2008. With a view of getting land records digitised faster, the Central Government allocated funding to states to spur the activity. Soon, many states like West Bengal, developed dedicated platforms, like “Banglarbhumi”, solely for the storage and maintenance of land records in its state. In Maharashtra, the portal is known as Bhulekh Maharashtra.

The Benefits of Digitisation

Digitisation is a procedure that has influenced and transformed each industry on Earth. The world is going through a digital revolution of sorts and every service is being touched by this.

It is no wonder, then, that records pertaining to land and property should be digitised too. In India, platforms like Bhulekh Maharashtra, and similar others, can help to mitigate land disputes and encourage transparency in transactions. Here are some of the key benefits of digitisation in land and property records:

The Ministry of Finance of the Indian government is still in the process of compelling states to get their land records in order. This is imperative for the purpose of establishing an online way to charge mortgage, especially with regards to agricultural land.

The government has sought the status of digitisation from numerous banks in different states with a view to knowing whether states are implementing and using digitisation. In the government’s eyes, this would aid in quick agricultural loan disbursement and equitable mortgage charges.

You May Read: How to Get a PPP Loan if I Start a Business?

The digitisation of land records helps in numerous ways, and could even aid in obtaining relevant documents in case you are availing a home loan.

Why You Should Use Slideshows to Promote Your Online Business

5 Ways to Boost Employee Development at Your Company

What to Look for in Marketing Agency Management Software

How Many Types of ISAs are Available in the UK?