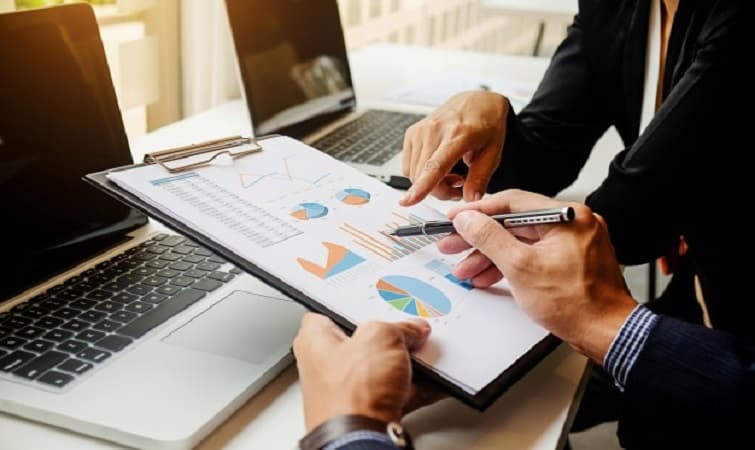 Making a business succeed is not the responsibility of one person regardless of how experienced or talented that person may be.

This is the reason why companies pin their hopes on teams to get things done and take the wagon ahead.

It is only when the knowledge, experience, and skills of a group of people are combined that even the hardest of challenges can be overcome.

But sometimes it becomes difficult for a team to get work done. The reason could be a clear lack of motivation and following are some ways in which you can bring back the lost motivation:

For quick meetings or pep talks, a mobile conference table can also be set up.

The quickest way to drain a team’s motivation is to make the members feel that their opinions are not valued. According to a report by Week done.com close to 39 percent of employees believe that their inputs are not taken seriously by their superiors.

Making the team feel more involved in decision making can raise their level of dedication towards the team and its objectives. You can invite their suggestions and inputs on how things can be made better. You can ask them questions, listen to what they have to say and if you find that their opinion makes sense and that their solution could be worth giving a try, you can also implement them on a trial basis.

Employees may not publicly voice their opinion on this matter but most of them detest the endless string of meetings that take place in office. No institution went through the effort of conducting a study to come to this conclusion but meetings can be complete waste of time.

It would be a better option to only hold meetings when there is an agenda to be discussed. Creating an agenda and distributing it in advance will not make your employees feel like they are wasting their time in a useless activity. Roll out invitations only to those who are strictly required and keep it concise.

We’re not implying that humans are the same as goats, but just like a herd can never find its way back without a shepherd, a team needs a leader that shows them the right direction. When the team’s objectives or those of the company are not quite clear to the team members it may affect their motivation.

Wasting time becomes imperative when a team isn’t aware of what work is to be treated as a priority. A leader must work with the team members to give them a clear idea about what their goals are and once it has been done you should ensure that they understand what their role will be in achieving these goals.

A boss who always keeps a close eye on their team may not be a natural favourite. According to a survey 38 percent of the employees said that they would rather accept a job which they partially like than have a boss who micromanages their every move. Once the goals have been explained to the team you must allow them to figure out which is the best way to achieve them.

Pay them what they are Worth

When you are deciding how much you should pay an employee, you should be aware about what their industry value is and keep their salaries consistent with that figure.

A study pointed out that nearly 26 percent of employees said that they wouldn’t hesitate to leave their current job if they were offered just a 5 percent increase in their salary by another company.

A part of being human is making mistakes. The important takeaway from a debacle should be to learn from the mistakes so as to never let it happen again. When a team member blunders you shouldn’t punish them but instead encourage them to try a different approach.

Opportunity for Self Development

The opportunity to learn new skills will make your team members feel valued. It will also increase the amount of value that they add to the organization. You can provide your team with the training that will make them acquainted with the latest technology and put them in a better position to grow as a professional.

If you have tried every trick in the book but still cannot find a way out, you may have to try something out of the box. Have you heard about avalanche and what they do to bring a team closer?