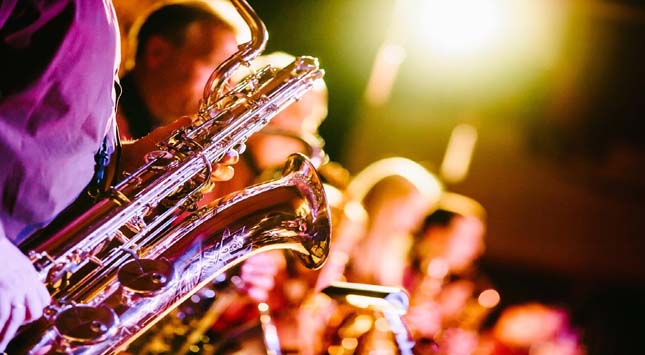 Indians know how to entertain themselves. With cricket, with lotteries online like lottoland or with television.

The entertainment industry is filled with movies, dramas, magazines and whatnot is reaching its heights.

The industry’s growth is inevitable as all four sides support it, from actors to consumers to government and investors. India’s fastest-growing entertainment industry is ranked 5th in the whole world. Indeed, that is a significant achievement.

It is estimated that till 2025 the big industry will hit Rs 4 lakh crore, which is a significant number! The hitting numbers and reaching heights the sector has attracted international investors and actors as well.

You May Read: Finance Industry

The industry produces a minimum of 2000 films every year, most of them hitting the box office. Apart from that, television dramas, print media such as magazines, radio, music, etc., have mainly emerged.

Additionally, the industry creates several employment opportunities for the public, which ultimately significantly contributes to the country’s GDP.

The industry is used by the producers not just for mere entertainment purposes but also for delivering important messages, showing the cultural significance and the diversity of languages. The films are translated into numerous languages so that the message is not limited to a particular niche.

Moreover, the industry hasn’t stopped growing in times of pandemics as well. As the world entirely became digital, the industry made sure to make maximum use of it.

With the increased use of mobile phones and other gadgets, people spent most of their time on entertainment as other hobbies were limited. The effects of growth due to epidemics were, however, minimal. There are several entertainment industries in India, and we have some of them written below,

India’s television market is considered the 3rd in the whole world, which is a significant achievement. The television industry has created 1.8 billion jobs which eventually made the lifestyle of the economy much better.

India’s film industry is one of a kind. The films are translated into many languages, which targets several markets worldwide and eventually makes significant revenues out of it.

The film industry ranks 5th among all the industries in the world, which yet again is a considerable achievement for the country. The investors are attracted to the Bollywood industry and are ready to invest as growth is guaranteed.

India’s print media started in 1780. Another big achievement for India is that its newspaper market ranks 2nd all around the world. The print industry makes sure to spread education through its print media, which ultimately increases the country’s literacy rate.

On the other hand, as there is an increase in India’s literacy rate, the industry eventually benefits from it. The more people can read, the more copies are bought; hence the more revenue is generated.

although, with televisions and technology pacing, the radio is left behind, however, the same didn’t happen for India. The radio entertainment industry ranks first among the other radio industries. It is accessible to 92% of the population; hence the usage is unsurmountable.

It is estimated that in a few years, the growth of radio will be 13.6%. Considering the technology growth, it might not be guaranteed; however, the country’s culture promotes the usage of radio; hence it’s a plus point for the industry.

India’s music industry tends to grow around 15% every year. The experts have predicted way too optimistically about India’s music industry, and investors are blindly investing. Although the growth rate is high and expected to keep growing, considering the amount and trust of the country in its music is exceeding the limit.

The music industry does not pay back as expected. There are multiple genres of music produced in India and liked in various countries; however, not all of them are worth investing in. The entertainment industry has given a lot to the country and is continuing to grow.

Therefore, it contributes the principal amount to the GDP of the country. However, to conclude, among all entertainment industries, the film industry is most popular and generates revenues among all other segments.