The Future of Dustin Poirier’s Career 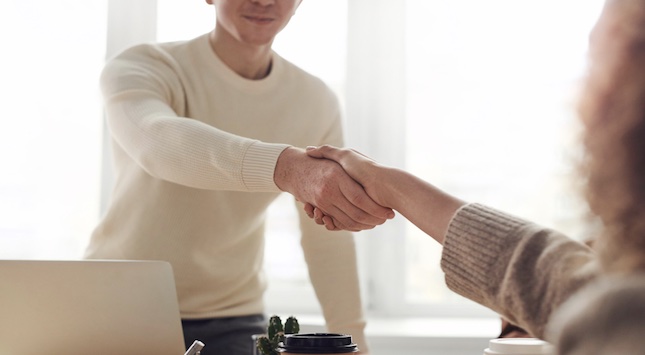 Dustin Poirier is one of the great lightweights in the world. He made his debut in this weight division in 2015 and was very successful. He beat many former champs and big names.

In 2019 he won the interim lightweight belt and got the opportunity to unify the belts with Khabib Nurmagomedov, but unfortunately, it wasn’t his night as he lost via 3rd round rare naked choke.

2021 was a fantastic year for him as he got back-to-back knockout wins against his arch-nemesis Conor Mcgregor.  He also got the opportunity once again to touch the ultimate gold – UFC lightweight title. But it wasn’t meant for him to be the world champion as he lost against Reigning champ Charles Oliveira.

After this fight, his future career was unclear. In some interviews, he stated that he might finish with this sport. But eventually, he decided that moving up to a weight division would be a better idea.

32-year-old Louisianan has always been one of the best lightweights in the world, but now he looks to change the division and join the upper weight class which has been dominated by the welterweight champ Kamaru Usman for the past couple of years. Diamond’s debut in the UFC was in the Featherweight division.

After Losing to The Irishman via first-round knockout he decided to move up to the weight class and join the lightweight division. As he later stated, it was very hard for him to cut weight to 145 pounds.

Poirier’s first title fight was scheduled in April 2019 against Featherweight champ Max Holloway. Max was a dominant champ in his division and had a 12 fight win streak. He was considered a betting favorite for a reason. The fight happened to be very exciting.

Both guys gave their best and were brawling till the last second. In the end, Judges gave Dustin the wind and this was the first and only belt for Louisiana. Poirier wasn’t undefeated in his lightweight campaign, but he lost only to the very best.

Dustin said that he is interested in facing Nate Diaz for his next bout, but UFC decided to pull the plug. With more time, Poirier can safely make it to 170lbs where Diaz has resided since facing McGregor back in 2016.

You May Read: What to Expect from a Career as a Courier?

Poirier was submitted by Charles Oliveira in the third round of their main event of UFC 269. The Diamond was an N1 contender after beating Conor McGregor in January but he decided to leave the vacant belt aside and fought for another money fight with McGregor. Meanwhile, top lightweights Charles Oliveira and Michael Chandler battled out for the vacant title. Oliveira won the fight via second-round TKO.

The Matchup with Colby Covington

Many believe that Poirier will have interesting matchups in the welterweight division. Khamzat Chimaev has just entered the top 10, Leon Edwards is on a 9 fight win streak and then you have got names like Vicente Luque, Stephen Thompson, and Gilbert Burns. Colby Covington is also worth mentioning, as he said some unpleasant things about Dustin and his family. Poirier and Covington used to be teammates.

There was some incident between Colby and Dustin’s friend Jorge Masvidal and Dustin backed up his friend. It would have been a great matchup with some personal rivalry, but since Covington is scheduled to fight with Poirier’s friend and teammate Jorge Masvidal, it is unlikely that these two will fight each other in the near future.

Conor McGregor might be yet another option. Recent photos and videos of him show that he bulked up and weighs around 185 lbs. If we keep in mind the fact that their trilogy didn’t have the proper ending as Conor’s leg broke in the last fight, they definitely might run it back in the welterweight division.