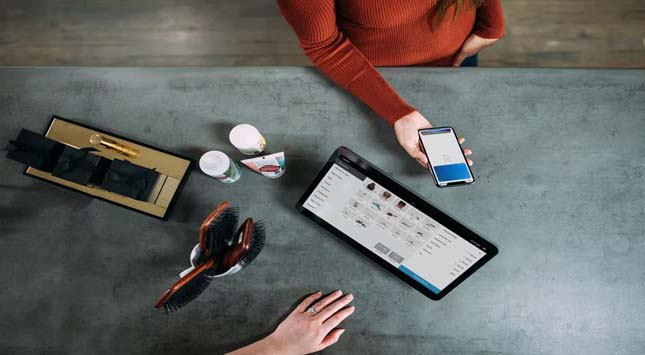 Smartphone giant Huawei is once again in the spotlight.

Recently, its chairman said the smartphone manufacturer would get back its “throne” despite U.S. sanctions.

For those of you who don’t know, Huawei has been facing tough times ever since former U.S. President Donald Trump put it on an export blacklist. Before Trump’s decision, Huawei was the biggest smartphone vendor in the world.

While Trump’s diatribe against the China-based company did little, it was the blacklist decision that came as a blow to the vendor. Many of us remember watching the news on our Superinternetdeals.com back in 2019. It was only the beginning of a difficult time for Huawei.

A Brief History of Huawei

Before it became the multinational giant it is today, Huawei was a rural sales agent based in Shenzhen, China. Former PLA Deputy Regimental Chief Ren Zhengfei founded the company in 1987. During its initial years, Huawei served as a vendor for phone and cable network businesses in Hong Kong. It continued to do so till 1996.

It expanded to the country’s metropolitan areas in the latter half of the nineties. Today, Huawei is one of the largest telecommunications companies in China. It has expanded its business to include consulting services and equipment manufacturing. The company supplies its products and services to more than 170 countries.

The first category provides carrier services like wireless networks. Consumer Business Group, on the other hand, is the core of Huawei Technologies. It is responsible for the production of smartphones as well as another internet of things (IoT) like smart speakers. The third segment provides cloud services and storage products.

In 2014, the manufacturer unveiled the world’s first LTE Cat4 smartphone. Ascend Mate2 was launched at MWC 2014. However, in 2015, the company stopped the production of the Ascend series altogether, replacing it with an all-new P series. The very same year, it built the Nexus 6P in collaboration with Google. Currently, the company ships P and Mate series smartphones across the world.

Huawei is no stranger to controversies that have ranged from government espionage to intellectual property theft. Many have accused the company of toeing the line of the Chinese government. One particular allegation is that the company products provide backdoors for Chinese government espionage. Another allegation is that Huawei’s 5G hardware is built to spy on users.

Perhaps the most famous and notorious controversy is that the company has made attempts to subvert U.S. sanctions against Iran. Former U.S. President Donald Trump has gone on record saying that Huawei poses a threat to America’s security. This coupled with other allegations led Trump to bar Huawei from accessing core U.S technology.

In 2018, the U.S. barred federal authorities from using Huawei and ZTE equipment. The company filed a lawsuit in March 2018. It stated that the U.S authorities did not grant the smartphone manufacturer the right to contest the lawsuit.

A year later, Trump signed an executive to prohibit organizations and individuals alike from investing in companies with alleged ties to the People’s Liberation Army.

Huawei management has stated on numerous occasions that it plans to stay in the mobile phone manufacturing sector. Huawei Chairman Guo Ping recently stated that the vendor will make “continuous advances in chip production”.

He further said that the company’s expertise in chip production will allow it to regain the smartphone industry “throne”. It is worth mentioning that the company sold off its Honor brand in November last year. Honor was a low-cost line of smartphone products.