All You Need to Know About Your State GST Code 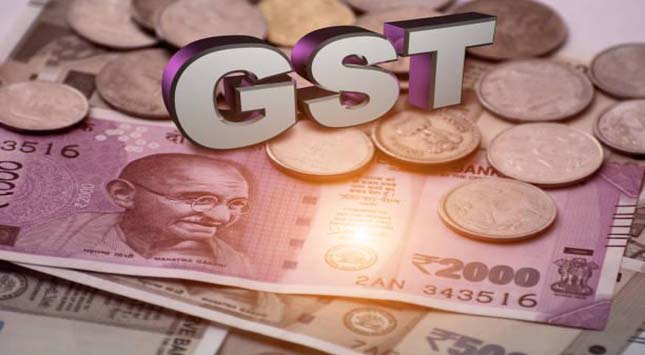 India is a developing nation and one of the largest economies in the world. Being a federal country, the power of authority and governing law has been distributed between the state and center. Earlier, the traditional tax structure was full of complexities, numerous tax hierarchies between centre and state.

Sometimes, a tax gets implemented twice and this creates turbulence in the tax mechanism. There were multiple layers of direct and indirect taxes throughout the supply chain. To solve this issue, the government of India came up with a single tax system known as GST.

Goods and Service Tax (GST) is a single tax levied on the supply chain of goods and services, right from the initial manufacturer to the consumer. Its main purpose is to bind India into a single tax thread and unify the Indian market.

It came into effect on 1st July 2017 and has brought uniformity to the Indian tax structure by removing multiple layers of indirect taxes.

It is a 15 digit distinct alphanumeric identification number assigned to taxpayers registered under GST. The number is actually prepared meticulously, and each digit has its unique purpose or meaning. The process of obtaining or registering for GSTIN is absolutely free of cost.

Further, no business entity can conduct any sort of business without having a proper GSTIN. It is mandatory and also helps in recognizing a business and its jurisdictions. According to the CGST 2017 act in the following conditions, it is mandatory for a person must get assigned or registered under GST and obtain GSTIN:

What is the Basic Structure of GSTIN?

Each digit/letter of GSTIN has its unique significance and is assigned according to a proper set of patterns. Let us understand the format of GSTIN and its break-down analysis:

The GST is considered the greatest tax reforms of modern India.

What is GST State Code?

Every business entity is assigned a designated code when registered under GST. This is done primarily to make it simpler to know where a taxpayer or business entity is from. Each state and union territory has been provided with a state code.

It is a two-digit numeric code and the directory of such a static number for the Indian states and union territories constitute the GST state code list of India. Generally, the following codes are fixed/permanent and small, so there are minimal chances of any error in the preparation of invoices and filing of GST returns.

Moreover, the GST portal accepts only a defined list of state codes, thus you should be prudent and identify the correct GST state code. These codes are particularly used in the following cases:

You must be equipped with proper knowledge about your jurisdictions while registering under GST for a hassle-free procedure and to avail facilities. The government has categorized jurisdiction based on geographical location, PIN codes of locality, and different districts. You can find your jurisdiction:

On the CBEC Portal

If you want to know your jurisdiction, before registering yourself on the GST portal, you can go to the CBEC site. Follow the step mentioned below:

Every business entity needs to be GST compliant to facilitate smooth business operation. It helps in evaluating accurate data on the supply of goods and services within the geopolitical boundaries of the country.