The Secrets to Supercar Blondie’s Fame 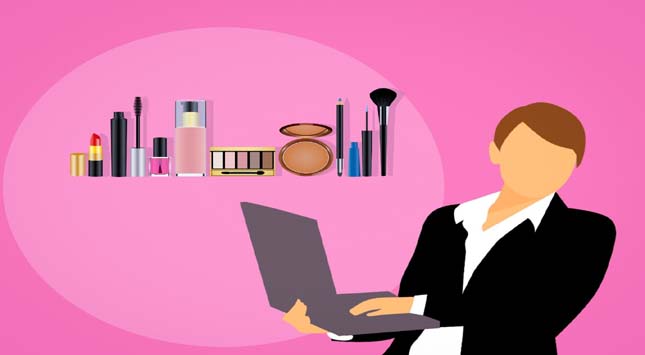 Even if you aren’t remotely into cars, you’ve probably scrolled through social media and found yourself drooling over a video of a very attractive blond woman getting into the most outrageously luxurious and expensive cars. You might think that her success is owed entirely to the type of cars she reviews.

There’s a little bit more to it – anyone can get on social media, and start reviewing supercars. It’s even possible to boost social media growth using YouTubeStorm.

For a more thorough understanding of how she managed to jump to millions of followers in less than half a decade, keep reading.

To begin with, let me introduce you to our Supercar superstar. She is an Australian vlogger, who started her career on social media in 2015. Alexandra Mary Hirschi, also known as Supercar Blondie, is was the fastest-growing account on social media at one point.

Her content is usually of her showcasing over-the-top expensive cars. Her success story is completely based on marketing strategies. After all, she started completely on her own (perhaps with the help of her husband for filming).

What Are The Secrets to Her Success?

Again, no,  it’s not the cars. It isn’t even that she’s attractive. Although those things help, these are the true reasons she is so famous on social media:

Let’s face it: whenever we see a person talking about something they are passionate about, we become more interested. She had always been passionate about cars, and simply found a way to turn her hobby into a lucrative career. Whenever content creation is driven by the desire for money, it seems bland. On the other hand, passion shows through the content – and brings with it success.

Before getting into social media, Hirschi, as a journalism major, worked as a presenter/newsreader on the radio. This means she had already developed the necessary skills for showmanship and entertainment. These skills help her recognize what viewers will enjoy watching more.

For someone to get famous on the internet; to be visible among the billions of people online at any given second; she had to be a genius at marketing. She is adept at managing her social media in such a way that people will keep posting creating content about her.

The content created can be considered extra promotional services for her. More importantly, everyone (literally, everyone), on social media can appreciate the content she provides – it isn’t only for car enthusiasts but rather for the general public.

Hirsch’s videos often require that she travels great distances just to take a short drive in a car. Regardless of the setting, she is always dressed in her best attire, always presents the car with the most enthusiasm. Her attention to detail when creating content for her channels is important. It took a long time for her to understand what type of content is more likely to be successful. In short, she is dedicated to her work, and it shows.

Supercar Blondie doesn’t rely solely on social media to help her gain success. She has been featured in multiple automotive magazines. This makes her known to people who aren’t using social media so heavily; and thus increases her audience size.

However Supercar Blondie manages to be successful, her videos are entertaining to watch for anyone on social media. People starting their social media careers should take a page from her book and study her closely.

It seems she has learned the right formula for internet fame and isn’t planning on forgetting it anytime soon!