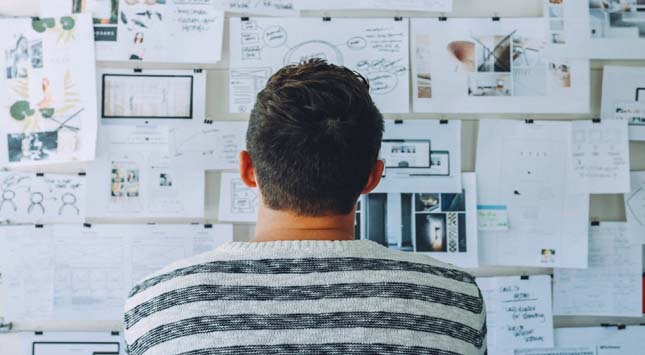 Mauritius is considered as one of the most developed countries in Africa. The free market policy and alluring tax regime of Mauritius have made this happen.  Even after this, doing business can be a struggle in Mauritius.

Without local help and the assistance of councils, it is quite a difficult task over there.

With an economic bulwark within a burgeoning continent, Mauritius has one of the highest GDP ranks. The economic principles are liberal, and it points out that the country has a reputation as a favorable investment destination. It ranks first in Africa in indexes such as Mo Ibrahim of African Governance and the Wall Street Journal.

Manufacturing is one of the most renowned sectors in Mauritius. The island is an eye-catching center point of expanding the economy by companies that have large, young, and well-educated workforce.

Despite the appeals of company formation in Mauritius for expansion or placement in Mauritius, the complex tax and the legal environment make it difficult to operate without the aid of local personnel.

Risks are low in doing business in Mauritius rather than other African countries. But still, you need to be careful with your steps. Newly formed companies need to enter their registration and incorporate the business before looking up company names online. Once this procedure is complete, license fees and registration with the social security office will be necessary.

Dealing with a Construction Permit

The environmental considerations can make the application process long and wide.  Several public authorities should be consulted. They also will require to be checked before any work can start. The Ministry of Regional Government will issue an occupancy permit after all the relevant departments are reached out.

Electric connections are installed by the Central Electricity Board (CEB). The board also conducts external and internal visual inspections as well as regular inspections on the civil works and meter installation. The electrical contractor should resolve the civil issues as CEB doesn’t handle those.

While registering property, a notary is required. A land surveyor should also be asked to prepare new schemes for the building. A signed deed can be submitted for the registration and transcription following the completion of the sale. Once you’re done, the property registration is finalized.

Getting Credit and Protecting Investors

Difficult access to capital makes the business operations in Mauritius a bit complex. Mauritius is placed high on all indices except for the private bureaus tracked by the World Bank and International  Financial Corporation (IFC) to ease the process of receiving credit. In terms of protecting the investors, it performs quite well across the board.

The display of tax rates is pretty head to head in Mauritius, although it can be burdensome. Throughout the year, seven payments need to be made by taking an average of 166 companies to apply. Employer-paid contributions to the National Pension Fund (NPF) are among corporate income tax at a flat rate of 15%.

International trade is an essential aspect of the business system for an Iceland economy. Exporting and importing items and goods is pretty cheap in cost even though it might take a while for the goods to cross borders.

The Execution of a Contract

It takes about two years to execute the contract, and 36 procedures need to be navigated. Submissions and services can take almost a month to be finished before the long judiciary process can start.

Resolving insolvency is also a drawn-out process. This almost takes a year and seven months to be completed. The recovery rate is also not that high, but it is higher than other economies in Sub Saharan Africa.

Formal business setups and relations are preferred by Mauritius. They are more information and details centric more than being friends or having emotional attachments in the business world. Business cards, brochures, and price lists are generally used there to convey sincerity. The time schedule is followed strictly by them.

So, be sure to be punctual and organized at the meetings. Arrays of specialized positions and departments are always there for the broader business economy, so using lunch and dinner for making connections is a great hack for doing networking there.

The air connectivity isn’t much compatible in the state of Mauritius. Also, the infrastructure is not that suitable for doing business there. Mauritius also faces the challenges mentioned above, but still, this country is on its path to success.

The Mauritian Government is trying to impose anti-corruption measures, and if everyone follows them, the business sector will take a boom there.