What is the Difference Between Entrepreneurs and Solopreneurs? 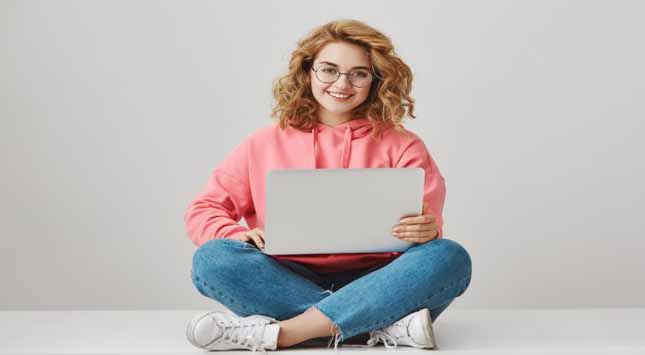 The digital age has given birth to many solopreneurs where individuals do not need a team rather, they like to earn and work alone.

People often get confused between these two concepts and they merge the two ideas together.

In a real sense, solopreneurs don’t like to hire someone to do their tasks. They are very independent people who do not require any help or support from anyone to start their business. Most of the time they are a set of creative people who like to have less dependency on anyone.

Some of the examples of solopreneur jobs are Freelancers, accountants, virtual assistants, taxpayers, social media managers, graphic designers, and consultants. They need not share their profit with anyone.

From ground level to top-level they work on their own. On the other hand, the most famous entrepreneur provided his opinion that the life of a solopreneur is much easier than an entrepreneur.

Important Point of Difference between the Solopreneurs and Entrepreneurs

Solopreneurs are Both Founders and Employees

But, solopreneurs work independently, they are solely responsible for the profit or the losses in the business. This feature of their work style makes them perfect in their profession and chances of losses are less.

Only in extreme workload situations, do they hire one to two people to handle the responsibility that too for a short span of time.

You May Read: How to Set Up a Successful Location Independent Business

Difference on the Basis of Hiring

Entrepreneurs often hire people to get the job done on time. They require a team to expand their business. They have separate departments and managers for that. On the other hand, the solopreneurs motive is to earn money for themselves.

They are not in a mind to distribute their money among others. Solopreneurs develop the market, and promote their own brand by themselves.

They have less focus on business expansion rather have more focus to earn lots of money. They are highly self-motivated business people who earn profit for themselves.

Entrepreneurs like to expand their business, open new branches in different places to ensure multiple earning opportunities. On the other hand, solopreneurs have a single focus on the business.

Solopreneurs offer their services on a single product or niche. They earn profit from a single source and have a stable client database to earn a profit. They don’t have the motive to expand their business like that of the entrepreneurs

Entrepreneurs make decisions depending on the capacity of their team members. The decision-making in the case of solopreneurs is done by a single person.

Building a Business to Scale

Scaling up the business is not their focus; their ultimate objective is to earn a steady return from their business. The dependency is less and the process of operation is faster.

You May Read: Planning for Your Scale-Up Business

With the increase in the size of the company the financial responsibility also increases. An entrepreneur needs to hire a CA to manage the accounts of the company. The reason is the turnover of the company has increased. They need to get things done on time.

In the case of solopreneurs, the turnover is not so big to maintain the balance sheets with accuracy. The volume of business is small but the amount of profitability is stable to make easy financial calculations for the business.

In both forms of business, the ultimate objective is to earn a profit. But the difference lies in the motive and in the ways of doing the work. Dependency is less in the case of the solopreneurs compared to that of the entrepreneurs.

The Advantages of Using a Document Scanner