What are Major Types of Foreign Exchange Risks? 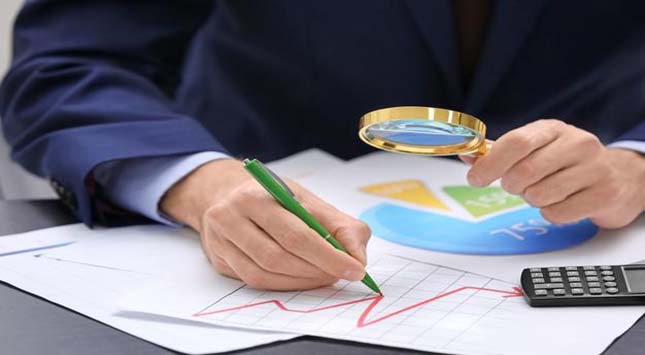 The losses that may occur in an international financial transaction owing to currency fluctuations are referred to as foreign exchange risk. This risk is also called by other terms, like exchange-rate risk, currency risk, and FX risk.

For importers & exporters, companies that do business in international markets, and investors making foreign investments, foreign exchange risk is a substantial risk.

When before the transaction completion date there arises a risk of an unfavorable change to happen in the exchange rate between the domestic currency and the involved foreign currency, the foreign exchange risk occurs.

Another way foreign currency may arise is when a firm’s foreign subsidiary maintains its financial statements in a currency, not the consolidated company’s domestic Paper Money or currency.

Like every other risk, foreign exchange risk has its type, and each type has its impact, But there are ways to manage or reduce the level of risk. To keep our readers aware of the potential foreign exchange risks, we have compiled and explained them in lucid language. Read below and add something new and valuable to your knowledge.

Whether it’s a profit or loss arising from a closed trade, the sale proceeds are denominated in foreign currency and must convert back to the investor’s base currency. This conversion of foreign currency into the base currency could get affected adversely due to fluctuations in the exchange rate, which might result in a lower amount than expected.

Here, the risk occurs when a contract between two parties has specified exact prices for goods/services and delivery dates. In the above case, if between the date of contract signing and the delivery date any currency’s value fluctuates, one of the parties could suffer a loss.

You May Read: Countries with a Lower Currency Than the Indian Rupee

Foreign Exchange Risks are of Four Types, Which are:

Example of a Foreign Exchange Risk

An Indian company enters into a contract with an American retailer to buy 100 pieces of iPhone 12 for $1000 per piece or $100,000 total, with payment to be paid at the time of consignment delivery.

The Indian company agreed to the above contract when the exchange rate of INR and US Dollars was $1 = Rs.70. Therefore, the Indian company confirms that when they receive the consignment of 100 iPhone 12 models, they are obligated to pay the contracted amount of $100,000, which at the time of sale was Rs. 70,00,000 in the Indian company’s domestic currency.

The delivery of iPhones was supposed to happen after a month, and during this period, due to unforeseen circumstances, the value of the Indian currency, i.e., Rs. depreciates versus the U.S. Dollar at the time of delivery, where $1 = Rs. 70.20. The contract prices remain unchanged to $100,000, but now the Indian amount has increased to Rs. 70,20,000, which is the final amount that the Indian company will have to pay.

Hedging activities involve options, forward contracts, and a few other exotic financial products, which, if appropriately applied, can keep the company safe from unwanted and unforeseen foreign exchange risks.