What Does a Soft Fork Do in Cryptocurrency? 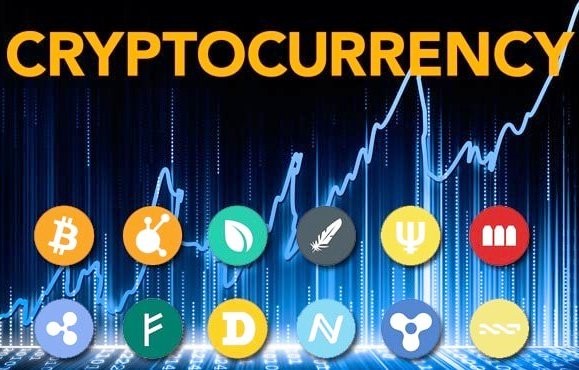 A soft fork makes a change in the blockchain technology by changing the software protocol that makes the previous blocks that are carrying valid transaction information invalid.

In a soft fork, the change that is brought does not need to be upgraded by each of the miners, rather a group of miners updating to the new protocol will work. The nodes that have updated as per the new change will validate the new blocks.

In a soft fork, there is a temporary split in the crypto chain as compared to a hard fork where the split is permanent and it all together changes and evolves a new currency as a fork.

In the soft fork, the nodes associated with the old network do not follow the new instructions as per the update. And as a consequence, the old nodes might accept the transaction or blocks that are not in sync.

You May Read: Things You Can Buy with Cryptocurrency

Any new transaction type can also be added as a soft fork where only the sender and receiver and miners are supposed to understand this new type of soft fork. In such a situation the new transaction is available to the previous clients as pay to anyone transaction.

After this, the older transaction and the blocks are termed as invalid by the miners unless there are agreements between the miners to update it to the new version. If you want to invest in bitcoin then you can click here.

For example, Bitcoin’s hash i.e., pay-to -the script was added to it by a similar mechanism. If there is a short-term divergence in the blockchain technology even then a soft fork can occur. This happens when miners violate a rule stated in consensus and the node has no idea about the upgraded version of a blockchain protocol.

In a Bitcoin community, a soft fork is much easier to be resolved as it is done by consensus that allows an activity that shows backward compatibility in its working in the chain.

For a soft fork to work, the mining power must be in sync with the fork. Its security is ensured when more miners work following the new fork otherwise lack of consensus would result in ignorance of the new fork and reliability might be a question for the participants.

Its usage has not only been seen in Bitcoin and Ethereum but many other cryptocurrencies that are backward compatible with the new upgrade.

How It is Different from a Hard Fork

In a hard fork, the change that is brought is so radical that it results in the formation of a new currency altogether with technical similarities. It leads to a permanent split from the previous version. The new version then does not accept the old transaction that is processed after the update.

A hard fork entirely invalidates the older transaction and the blocks. Any old transaction will get no acceptance on the new version. Be it the nodes or the miners, they need to update to make the transaction valid.

Whereas, in the soft fork a software change is done so that it shows compatibility towards the backward transaction. It does not only validate the new transaction but also the older ones. A group of miners upgrades to the new version to bring in force the newly formed rules.

The article gives brief information about Soft Fork and its usage. It further talks about its disparities with the hard fork.

I wish the information provided would add something more to your crypto knowledge. I hope you have a great future in this world of cryptocurrency!