Home » Gold » Important Points to Consider before Investing in Gold Gold is a symbol of prosperity. Investors always look forward to investing in gold because it is one of the safest investment options.

The charm of the yellow metal is alluring. Asia is the most gold-obsessed continent on earth. Gold is one of the major parts in many celebrations in Asian countries.

Hands down, gold is one of the best investment options out there. Gold price today is affected by a plethora of reasons. While the demand and supply set gold’s price, international relations, rise, or fall of the dollar, it also plays a substantial role in determining the price of gold.

Owing to the uncertainty in the global marketplace, specifically after Brexit and the currency volatility, gold rates are moving up. Gold rates experienced a dip in post-2012 and 2014 when the US, as well as European economies, seemed to stabilize and the dollar became strong.

Because of the recent developments surrounding Britain’s exit from the European Union, investors lapped up gold because the value of euro and pound fell drastically.

Seeing the current ups and downs of gold rates, a lot is expected from the yellow metal.

As 2018 is around the corner, investors are speculating the trend of the yellow metal this year. Currently, the shining metal is regarded as a decent investment option. In this article, we will provide you fundamental, sentimental, and technical analysis that will shed some light on gold and its performance in 2018.

The Relationship between the US National Debt and Gold Rates

One of the big factors that have the potential of impacting gold rates is the debt issue. Since 1945, the federal debt has been increasing exponentially, and of late, a divergence is being observed between decreasing gold rates and increasing federal debt and making 2018 a good opportunity to buy gold.

The US national debt has been hiking and the debt burden at present is more than $20 trillion. The debt matter will become more apparent while we wade through 2018. However, the gap is anticipated to narrow down. It fortifies the case of increasing gold rates in the coming months.

Up to a certain extent, it is presumed that debt and gold have a firm positive correlation. Higher national debt means the lower value of the currency. This leads to a higher value of gold.

Going forward, a prominent element is the Federal Reserve’s monetary policy. The Fed increased interest rates three times in 2017. These rate hikes are a sign that the Federal Reserve has confidence in the pace of growth of the U.S. economy. As per finance experts, 3 more hikes in the rates are expected in the upcoming year.

It’s quite clear that monetary policy is likely to impact the gold rates in 2018. Though, the recent Federal Reserve’s statement states that inflation has been confounding and persistently low. The softening of inflation has straddled a line between doves and the hawks. As a result, due to inflation, policy tightening is expected to be gentler and gold can persistently perform well during 2018.

When you buy Gold Make Sure it Complies with the Laws

Whenever you have sufficient funds, you can buy a few gold coins. Majorly, gold investors aren’t able to purchase lots of coins at a time but it can be used as an advantage. If you purchase a few coins annually, it won’t make a big difference in your annual budget.

Buying gold coins in bulk involves much higher risk. Nor is it a tax-saving instrument. Also, there are certain laws for those looking to invest in a large amount of physical gold. When you buy larger purchases, ensure that it is declared and in compliance with the law.

You May Like to Read: Is E-Gold a Better Option for Investors than Gold ETFs

Today gold rate varies across the globe due to various reasons. Geopolitical reasons are one of them. The gold rate in Delhi, the capital of India, differs from other parts of the country because of octroi charges, transportation costs, state taxes, and making changes.

Gold, as an asset, gives you extra-edge against inflation. The shinning metal fetched a Compound Annual Growth Rate (CAGR) of whopping 11 percent over the past 10 years. 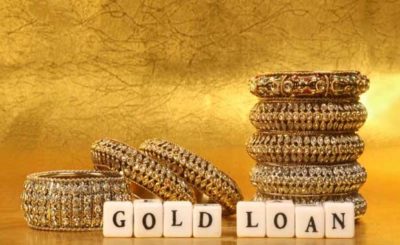 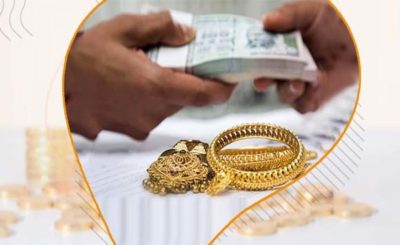 Some Facts Related to Gold Loan 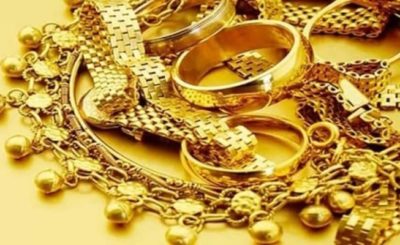 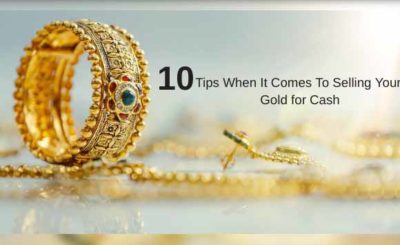 10 Tips When It Comes To Selling Your Gold for Cash 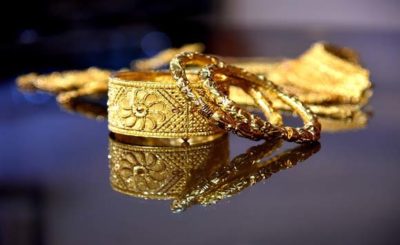 Essential Things You Should Know Before Selling Your Gold Online 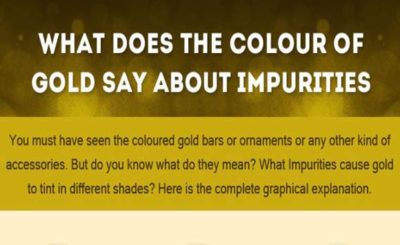 What Does the Colour of Gold Say About Impurities

View all posts by MoneyVisual →

Things to Consider When Applying for a Short-Term Loan

What Should be Investment Strategy for Mutual Fund for 2020?

Top 7 Checklist for Your Next International Trips