7 Basic Facts of Copper for Investors 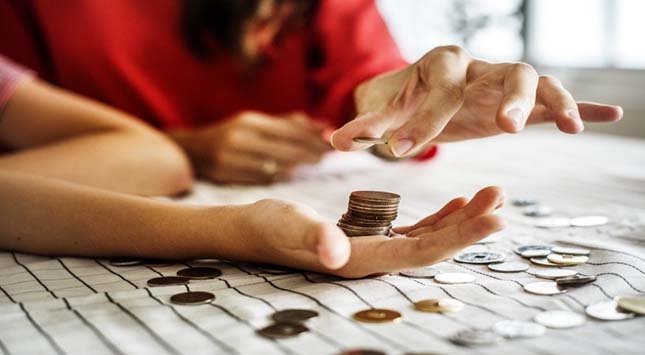 Like several other base metals, most distinguishing quality of copper is its reddish-brown color. The word ‘copper’ originates from the Latin word “Cuprum” after the island of Cyprus.

Copper was discovered in Ancient Times and used by the ancient Egyptians, Greeks, Romans, and Chinese.

According to some old people, sayings copper is probably the very first metal mined & crafted by humans. Some sources suggest that copper tubes were used by the Ancient Egyptians to carry water around 2750BC.

It’s a chemical metal with symbol Cu and comes in the same category of precious metals like silver (Ag) & gold (Au). These metals are the first three discovered elements and occur naturally in the elemental form. Copper in its pure form is soft with very high thermal and electrical conductivity.

According to these characteristics, it is ideal to use in alloys that are essential in several industries including construction and manufacturing.

Copper is largely used in construction worldwide. According to an analysis, almost half of all copper is used in this very industry. On average a house contains more than 400 pounds of copper in appliances, pipes, and wiring while a motor car contains around 50 pounds of copper in its breaks, motor, and connectors.

In the Ancient period, copper was used as coins in many countries. Also, some people use copper accessories in their homes and kitchen because copper has antimicrobial properties which reduce the transfer of germs and disease.

Use of Copper in Gold: Pure gold is so soft that you can reshape it just with your hands, which is why gold jewelry is actually a mixture of gold, copper, and silver.  It was forbidden in Europe to alloy gold with metals other than copper and silver until the 19th century.

Copper Alloys: Copper is well known for its allowing capacity. Like if you mix copper with zinc, you’ll get brass, copper, with tin makes Bronze.

You May Read: Some Facts Related to Gold Loan

Who uses Copper Most?

Global consumption of refined copper goes over 21 million tons and is distributed into 5 major consumption groups: equipment, construction, infrastructure, transport, and industrial. China has topped the list, in terms of consumption several times, including in 2017 when Asia was proclaimed to be the largest consumer of copper (refined) at 11.8 million tons.

Japan and Spain at number 2 and 3 respectively followed the list. In terms of imports, the USA and Italy took 2nd and 3rd spots respectively after China.

Who Decides the Price of Copper?

Copper’s price is set by the free market. Suppliers, producers & customers balance production, extraction and distribution costs with demand. Two exchanges where copper is commonly traded are the COMEX and the London Metal Exchange.

Who Produces Copper the Most?

How to Invest in Copper?

There are several different options available to invest in copper including:

Is it Worth Investing in Copper?

Copper is a precious metal with constant demand in the industry. As a result, copper prices are likely to rise in the future. Currently, prices of copper are quite contingent on trade talks between the USA and China with optimism towards a possible deal having recently boosted demand & pricing.

Also, the price of copper is lower than precious metals like gold and silver and it provides investors a unique opportunity to invest in metals within their budget.

How to Diversify Your Savings

Why You Should Know Risk Appetite before Investing?

How to Invest in Equity Funds?

A Short Guide for Budding Investors