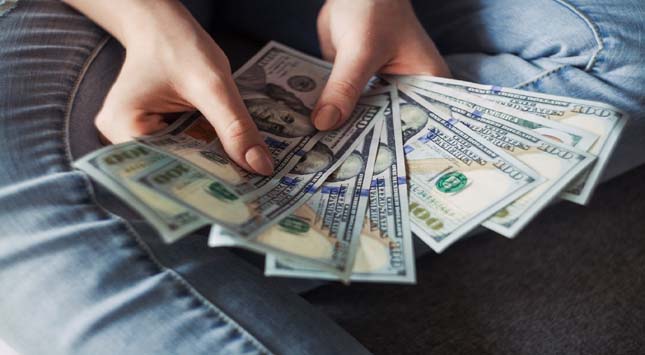 US citizens who are currently living in the UK or are planning to work in the country should know about the pension plans that they can choose.

Moreover, it is also imperative to have an idea of the US-UK tax treaty and double taxation. In fact, the subject has been under constant talks of tax experts for many years. Matthew Ledvina, who is a professional US tax advisor, also emphasizes that US citizens should be aware of the taxation laws of the country.

Pension Plans in the UK

In general, there are three pension plans available for the US people living in the UK, which are as follows:

Individuals who are employed in the UK get this type of pension plan. In general, contributions towards the pension amount are made by both the employee and the employer. Moreover, at the end of the service or during retirement, a defined sum will be provided to the individual, which depends on the individual’s earnings and the period of the service. However, very fewer employers are offering the benefit pension plan nowadays because of the overwhelming costs that occur.

The second type of pension plan is the defined contribution scheme, which many employers have chosen over the defined benefit scheme to skip the high costs. Pertaining to this pension, an employer usually contributes a certain amount to the employee’s pension. The amount represents some percentage of the employee’s salary. For employees, it is possible to make additional contributions to their own pension.

The Difference in the Drawing Rules

The rules related to drawing pension benefits are somewhat different in the US and UK. Precisely talking, the rules in the UK are stricter as compared to the ones in the US. In the United Kingdom, it is impossible for individuals to withdraw pension benefits before the age of 55.

The basic aim of the UK-US treaty is to reduce the burden of double taxation. Both countries offer credit to each other against the taxes that they receive from one other. Many US citizens working in the country are either unaware of the fact that their foreign income is subjected to US taxation or the US-UK treaty or both.

Consequently, either they pay a significant amount of their earnings as taxes or accumulate tax debt in their names. Many experts suggest US expatriates always consult a tax advisor, especially while making pension plan decisions and investments in the UK. Moreover, it is also advisable to consult a professional so that the tax relaxations that come with the US-UK tax treaty can be availed.