The Most Important Rule of Investing: Don’t Make Mistakes 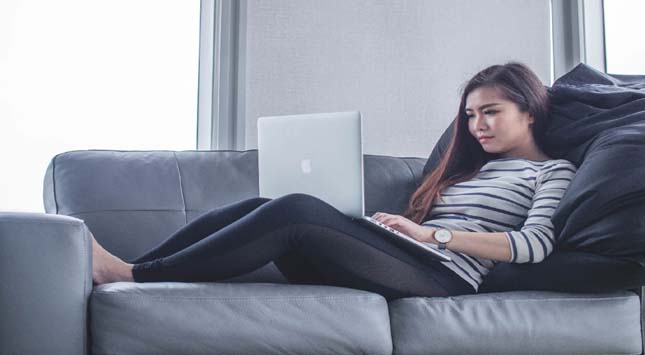 Sure, you might have some big wins, but those are likely accompanied by significant losses. But what if you could keep the wins while massively reduce the losses?

When investing, it’s easy to hear a good idea and want to jump in. But to be a successful investor, one must be disciplined and possess a specific way of thinking geared toward building wealth.

It starts with saving money and then putting that money to work productively. This means not jumping in the things that could negatively affect your wealth.

Remember, investors have to work twice as hard to make back the money they lost…

Too many new investors get sucked into trying to make that one trade that generates a massive return. But they don’t realize that massive return is accompanied by massive risk, and more times than not, these speculative investments don’t work out.

The same thing is true for slot machines. People are drawn to the massive jackpot they could win, but do they? Not very often…

Be Smart with the Money You Have

As an investor, you need to be smart with your money and realistic about your results.

Imagine if you could make money nearly every month investing. Some months would undoubtedly be better than others, but what would it do for your retirement if your portfolio never took a 10%, 20%, or even 30% pullback due to poor investment decisions.

Investing is hard enough without trying to make up for stupid decisions that led to a massive loss. Shooting from the hip is not an investment strategy.

It might be fun to talk about that one trade that generated a massive return, but how many little trades did you lose to get there? Everyone forgets to include that part of the story.

It’s true that you might see a stock skyrocket nearly every single day in the media, and you might think, “if only I had owned that stock.” But there are thousands of speculative stocks, and the be in that one on that day is nearly impossible. And without insider knowledge, it would be mostly based on luck.

The last time I checked, going after luck was not a viable investment strategy…

The best way to succeed in this market is by saving your money and then put that money to work by opening well-researched trades that use fundamental analysis or technical analysis patterns with a high probability of success. Then avoid making stupid decisions by going after speculative investments that rely on luck.

It may be easier said than done as everyone wants to chase easy money. But that chase often sets you back further and further from reaching your ultimate goal of early retirement. Make smart decisions with your money, and you will beat the investor who prefers the shoot from the hip approach.

Taking the emotional element out of investments and instead of being a smart, disciplined investor is often easier said than done. Inexperienced investors make the mistake of chasing significant gains and then panic when things start to get tough.

This is why every new investor should have a trading coach to help them make intelligent decisions and help them through the tough times.

How to Invest in Real Estate with No Money?

Where to Get Market Trends for Super Stock Selection?

Things to Consider Before Making Any Investment Decision