Home » Investing » Top Reasons to Invest in Silver in 2019

India continues to be one of the greatest markets for precious metals like silver and gold. In fact, India is one of the biggest contributors of silver in Asia, and any changes in the demand pattern influence the price of silver in the international market.

Today Silver rate in India makes it an affordable option to invest in silver bullions and ornaments. Apart from investment, silver is widely used in industrial applications like solar panels, computers, mobile phones, and so on. It has not been replaced by any other metal so far.

But gold, on the other hand, is for wealth accumulation. It is mostly found in the bank lockers or is safely stored in central banks.

As per the World Silver Survey 2019, published by The Silver Institute and Thomson Reuters-

For the Indian urban and rural population, it is a good investment asset, probably for the following reasons-

1. Silver is Economical to Purchase

Silver can be easily purchased from banks, market dealers, bullion traders etc. The greatest benefit of investing in silver is its economical price. Investors can buy 10 gram of silver at a price of about INR 426 only. Today silver rate is INR 42,744 per kg.

Investors who find it difficult to put money in a full ounce of metals like gold, they can go for a much affordable and reliable precious metal like silver. Silver coins, bullions, ornaments are widely used in India for gifting purpose on auspicious occasions.

The demand for silver is surging evidently in the Indian and Chinese markets as per the reports. And, India leads the industry share as compared to its former counterpart.

The demand of silver is also growing in the global market. But, India continues to dominate because of its cultural kinship towards it. Amid the growing population, the demand and supply continue to grow, making it a safe investment option. A silver jewelry manufacturer can make huge profits in today’s market due to this high demand. They are allowing smaller jewelry companies to manufacture unique silver jewelry designs at a mass scale.

The global silver jewelry fabrication market is dominated by India, and its contribution is more than 30% of the total offtake. The market is rapidly evolving to meet the increasing demand of the customers globally. India is a traditional market, and the demand for designer and cultural silver ornaments will always be on a rise.

The silver industry is adapting to new market forces worldwide – from the USA to India. It seems that the market is ahead of the curve, and for investors and customers, it will be beneficial to put their money in this precious metal.

It is not wrong to say that silver is one of the most indispensable metals. The demand for the metal has hit the roof, especially when it comes to its industrial applications, because it possesses some of the rarest characteristics – it is both thermally and electrically conductive and reflective. Today silver rate is not very high, which adds to its usefulness in the industrial applications.

As per the data released by the Silver Institute, silver is widely used in various industries and products, and this percentage is only going to increase in the future. Here are some of the figures to second that –

The use of silver in industrial applications is endless. Simply put, its demand will keep expanding and so will the supply, which makes it one of the best investment assets. 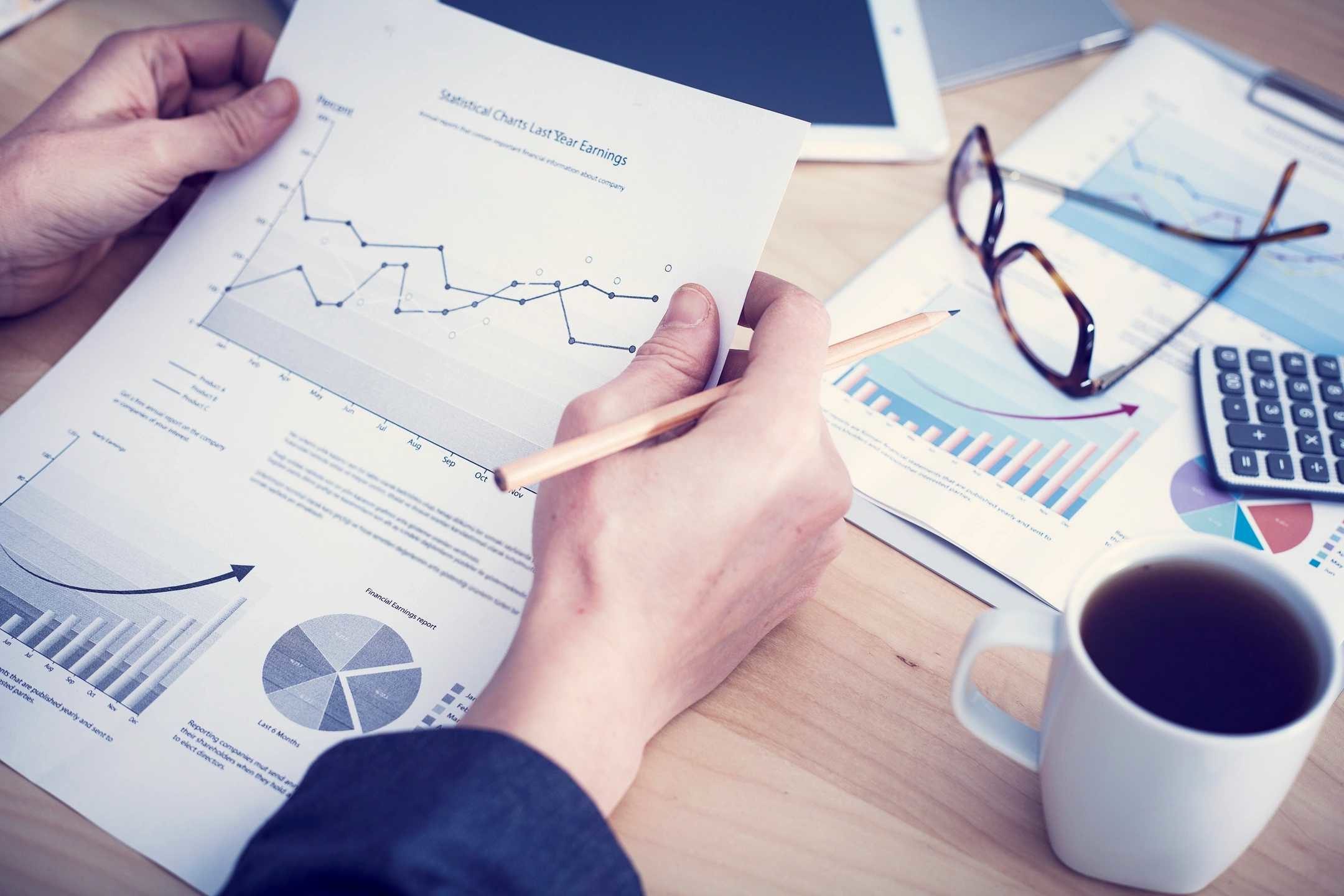 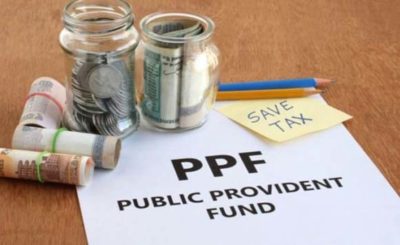 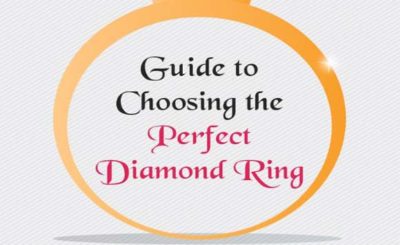 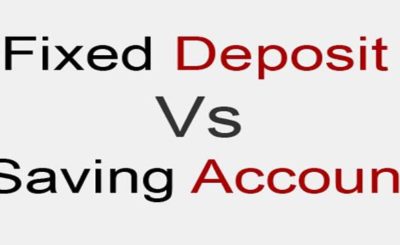 Why is FD always better than Saving Accounts? 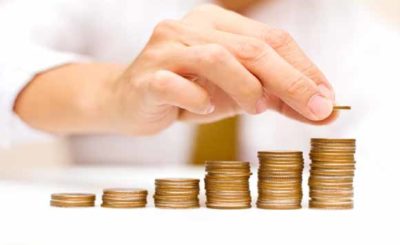 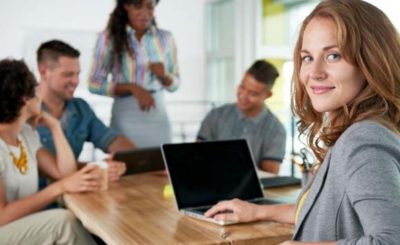 Most Startups Fail, So Why Are They Still a Good Investment?

View all posts by MoneyVisual →

Things to Consider when Applying for a Short-Term Loan

What Should be Investment Strategy for Mutual Fund for 2018?

10 Personal Finance Podcasts to Listen to in 2020 (Infographic)

Top 7 Checklist for Your Next International Trips