What is Reverse Repo Rate? 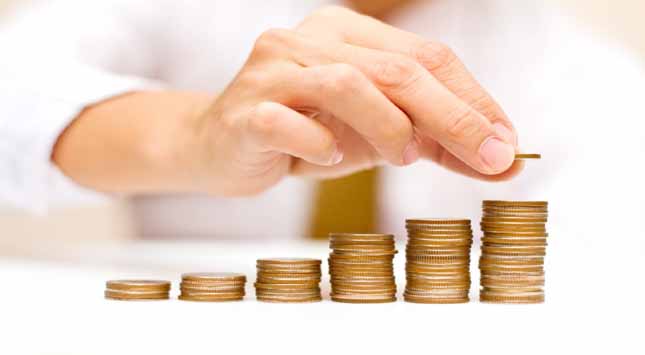 Various dynamic forces drive the economy. Some of these are capable of affecting an economy significantly. Thus, it becomes crucial to have some control over them. A number of tools are deployed to gain control over them, one of such tools being the Reverse Repo Rate.

Reverse Repo Rate – What is it?

Reverse Repo Rate is an essential tool of Monetary Policy that the Reserve Bank of India (RBI) employs so as to have control over liquidity and inflation in the economy. Basically, RBI borrows money for short term from banks, and the interest rate paid is called the Reverse Repo Rate.

It’s a win-win, and both parties are benefited. While the Reverse Repo Rate assists the RBI in getting money from banks in times of distress, the RBI offers attractive interest rates to the banks in return. It’s a harmonious give-and-take scenario. The central bank provides banks with a chance to earn higher interest on idle surplus money, which makes them park excess funds with the former.

In India, the Reverse Repo Rate is fixed by the RBI’s Monetary Policy Committee or MPC, which is headed by the RBI Governor. This decision is taken in the bi-monthly meeting of the MPC.

Reverse Repo Rate VS Repo Rate – How are they different?

Why is Reverse Repo Rate lower than Repo Rate?

Banks deposit their surplus money with the RBI. The interest rate, i.e., Reverse Repo Rate, happens to be lower than the Repo Rate. Why? – it all comes down to the RBI’s income.

Earning made by the RBI on lending to banks is considerably more than its expense on the money borrowed from the banks. Obviously, the RBI can’t afford to offer higher interest on deposits and charge lower interest on loans. This is why Repo Rate is higher than the Reverse Repo Rate.

Plus the Reverse Repo Rate is kept low on purpose, thus discouraging banks from keeping the surplus wealth with them and lending them to individuals/businesses, while encouraging them to deposit the same to the RBI so as to gain returns. Both of the tools work opposite to each other.

Impacting the strength of Rupee

Higher Reverse Repo Rate makes the banks park their extra cash with the RBI to earn attractive returns instead of lending them to people. It reduces the money supply in the market and the system, thus boosting the strength of the rupee.

As mentioned above, banks depositing money reduce money supply in the market. This controls inflation. In the same way, when the RBI wishes to help increase inflation a little, it chooses to cut Reverse Repo Rate and Repo Rate, thus freeing up the money supply.