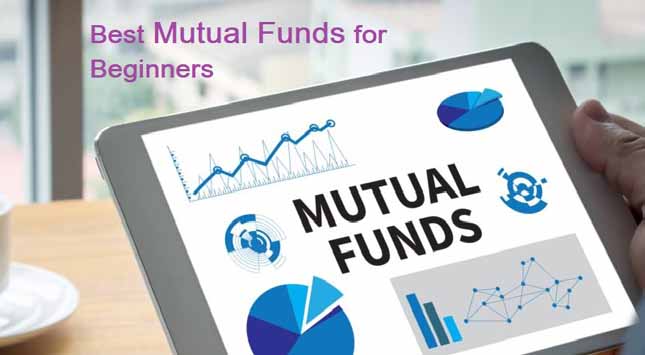 After you’ve invested in mutual funds, several questions come to your head. It has to be that way. But, investing in the stock market down the road, changes things – you keep learning.

You would want to know how different factors affect your mutual fund investment. It could be anything, from economical reasons to time horizons.

Today, it’s all about the acquisition and merging of your mutual fund holding. These Acquisitions are actually on the rise – why, how to deal with them, and what happens to your investment, we’ll find out here.

So, if the mutual fund house that you have invested through shuts down, mergers with another business, or is sold off to another company – don’t panic. There are answers to all of it.

What does It Mean if Mutual Funds are being Acquired or Merged?

Fund houses are shutting shop, which means they are selling their funds to others. Let’s make this clearer. When you’ve invested in a mutual fund from a certain fund house, there are chances it could be taken over by someone else with a consolidation.

Consolidation in the mutual fund world is inevitable, and your funds can be taken over by another. So, even when you plan to look at the same schemes from the fund houses, just know that – there are chances that it might be shut down or sold off to another business, and things could change. But all of this is futuristic.

Investors usually invest in a mutual fund based on objectives and funds performance. But, when the fund you’ve invested in is sold, you can always find new arrangements that can help you meet goals.

But first, let’s find out how acquisition works.

How Does Fund House Acquisition Work?

While acquiring an already existing fund house, companies can have a hastened process. That is because it is already an existing structure that comes into infrastructure, ongoing schemes, and fund managers. It saves a lot of time when this happens.

Still, acquiring a fund house that already exists is not as easy as it looks. The acquisition comes along with some old schemes. These schemes can be low performers or so, and it’s the new business’ job is to rehabilitate and re-energize the schemes again.

Still, the mutual fund business is low margin. The size and scale will be essential for the new entity to become profitable.

Now that we know enough about how Acquisitions and mergers happen – let’s find out how they will affect you.

For instance, you have invested in the Nippon India Mutual fund, and after a year, the fund house is Merged, shut down, or acquired by another. What happens to your investment? Let’s read about it!

What Happens if Your Mutual Fund House has Been Merged, Shutdown, or is Sold?

When the company shuts down or is sold – it’s quite more serious for the existing investors than anyone else. However, mutual funds are still administered by SEBI, and these events have a protocol of working.

When this happens, the trustees have to approach SEBI for approval to close SEBI to form a direct shutdown. SEBI will return all of the funds to the investors based on the last available net asset value before closing.

But, you know the best part? Asset management company mergers and Acquisitions need the approval of SEBI to do so. And if the fund house is shut down, you can always get your funds back directly through SEBI.

When a fund house shuts down, or a merger of the mutual fund schemes that you have invested your money in can be worrying. If this happens – you should be considering staying invested in the new fund for as long as you can figure out how the fund is performing after it has been merged or acquired.

Change is always good, and change is always better. Who knows. The fund managers and the new merger may even turn out to be a better choice and a consistent performer scheme.

Maybe even more consistent than what you had initially invested in. Even if it doesn’t turn out to be that way, no biggie – you can still exit the mutual fund to favor yourself.

What are Fund of Funds (FoF)?

How Mutual Funds are Taxed

All Stocks are Under Quarantine, What Should Mutual Funds Investors Do?