The Prevalent Differences between EPF and Pension 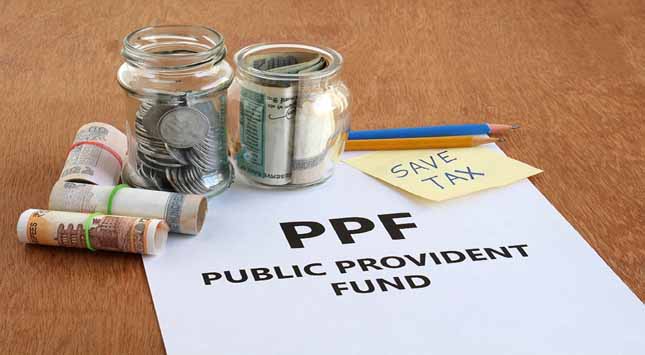 There are a variety of employee benefits that a working professional can avail even after getting retired. These are called post-retirement benefits. In this article, we will talk about the differences between two such merits of employment.

So, before we draw the margin and start differentiating between the Employees’ Provident Fund and the Pension Scheme, let’s note that the common point where they meet is that both are retirement plans. Meaning, the two regimes have a singular purpose of safeguarding employees’ finances on retirement and their dependents after death.

Apart from this similarity, there are several parameters based on which we can distinguish one from the other. Be it how to withdraw PF online or the ways to pull out the pension amount, everyone is aware of the basic procedures but the determination of the terms is quite unclear.

So, let’s walk through the 6 main factors that help to simplify the discernment as mentioned below:

Contribution by the Employer

If we talk about the employer’s contribution, a total amount of 12% of the employee’s Basic Pay is given away for the Employees’ Provident Fund (EPF) scheme. Out of this 12%, there is a part that goes to the Pension Scheme and it is 3.67%. And the remaining 8.33% of the 12% is directed towards the employee’s EPF account as the employer’s share.

Contribution by the Employee

Age and Tenure for Withdrawal

Everyone knows how to withdraw PF online and how to collect pension money. But, the parameters to make the withdrawal are as follows:

Where on one hand, the Employees’ Pension Scheme is open for both NRIs and Indian citizens to make a contribution, the eligibility to enrol for Employees’ Provident Fund is that the applicant must be strictly of the Indian origin. There is no discrimination or biasedness involved in the elibiligity criteria but instead there are reasons mentioned for such restrictions in the respective acts to justify the same.

The Rate of Interest

The amount implemented on the EPF as well as EPS as interest is contributed directly to the respective accounts over and above the specific EPF and EPS amounts.

Despite the fact that both Employees’ Provident Fund and Pension schemes are post-retirement benefits plans and aim at safeguarding the financial well-being of the registered employees after they get retired, the two are fundamentally similar but if we analyze broadly, there are a lot of dissimilarities too.

And the points of distinction are pointed out on the basis of differences in the employer’s and the employee’s share of contribution towards the schemes, the overall yearly contribution, the applicable age and tenure required to withdraw the amount, the eligibility criteria and the rate of interest applied on each.

Thus, it is easy to say that you know a great deal about the Employees’ Provident Fund like how to withdraw PF online or how to calculate it and about the Employees’ Pension Scheme such as what are the applicability parameters, but if you do not have the in-depth comprehension about the two that helps you to distinguish between them both, then it is a waste of your little knowledge.

So go on and read as much as you can about the other benefits plans and regimes so that you do not remain oblivious about the basic distinctive facts.

Share
Facebook
Twitter
Pinterest
WhatsApp
Linkedin
Email
Previous articleIs It Easier For My Family’s Budget to Have the Old Car Fixed?
Next articleAll Stocks are Under Quarantine, What Should Mutual Funds Investors Do?
RELATED ARTICLES
Personal Finance

Building an Emergency Fund for Those Just-In-Case Scenarios

7 Ways to Reduce Your St. Petersburg Housing Costs in Retirement

How Food Processing Plants are Improving Sustainability, Savings, and Safety